I’ve already recommended not doing interviews at all, but rather conversations.

But you’re still going to need to ask questions. You still need some way to ensure you backstop all of your research.

The other thing I wouldn’t recommend at this point are your traditional interview questions that are supposed to gain some insight into the candidate’s psyche. They’re not going to fit in with our un-interview vibe and aren’t useful anyway.

As far as what type of question I’m referring to, I mean the “If you were an animal, what kind of animal would you be?”

I worked with a digital hiring manager a while back that would ask every candidate, “If you could have one super-power, what would it be?”

He had meanings and talismans associated with all manner of answers.

This is all bullshit. Like we’ve already talked about, you only need to care about two things: Can they do the job and can you work with them? That’s it.

So, what sorts of questions should you ask?

Below are some examples, in rough conversational order:

The important thing to keep in mind with any of these is that they aren’t interview questions, and again, this isn’t an interview. It’s a conversation, preferably over food or beverage. Talk about yourself, talk about your company, let these questions lead off into tangents and rabbit holes — just like a regular conversation, because that’s what it is.

Always keep in mind the three key questions you’re wanting answered for yourself:

“Can this person do the job?” 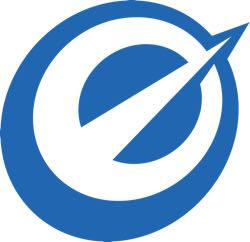 AB Testing for time on page with Optimizely