Honeybadger.io cofounder Benjamin Curtis gave a great talk (slides above) at MicroConf 2014[1] about how to sell products to developers.

You can find my notes on the talk itself in the blog archives.

The talk also provided a great window into how developers think, especially when it comes to how they might think about any job you’re offering them and how they approach both buying decisions and, roughly, career decisions.

In essence, Curtis talked about how developers are driven by three things[2]: 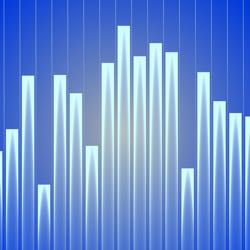 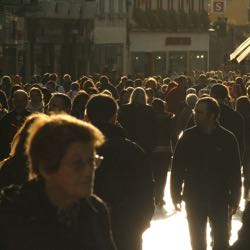 The only thing visitor metrics are good for