As I’ve grown older, I’ve made a fairly conscious decision to attempt to tone down complaining and snark in my life.

It’s hard sometimes because it’s usually part of my natural dialogue (and I do slip from time to time), but I’ve found that a) it’s not terribly useful and b) it’s far better to focus on alternatives and better things.

Take software for instance: Say a program you like and rely upon updates to a new version that screws up your workflow or removes features and abilities you’ve come to rely upon.

Your natural inclination might be to take to Twitter and scream at the top of your lungs, railing against the developers of the app. You can gnash your teeth and complain bitterly on and on and on.

And, really, it’s not likely to change a damn thing.

I’ve found it a far better use of my time to do two things:

And complaining about the change just gets in the way of getting through these steps.

I can’t change how other people act, or what decisions companies make, by complaining. And all it really accomplishes is spreading a wave of negativity out into the world.

I can control my choices, my behavior and my reaction to those decisions, though. And I can do so in a positive way that keeps my eye on the central question of “How can I improve my life?”

That’s where I prefer to concentrate. 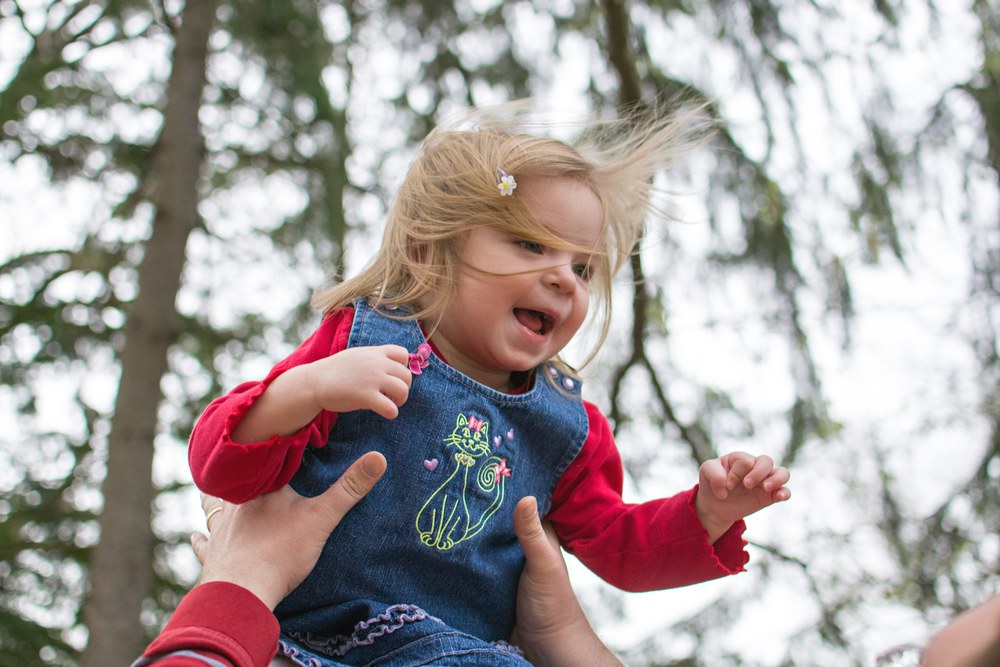