The most-shared link related to Google Buzz today seems to be “Fuck you, Google” in which a blogger tears into Google for … well … I’m really not sure for what.

The auto-follow thing is a tricky calculation on Google’s part and just like its integration with Gmail, is likely to piss some folks off. I’ve helped run a social network in the past, and one of the most perplexing issues users have always had is not wanting other people to see who’s following them, or being able to stop someone from following them in the service.

It never made sense to me.

It’s the internet. It’s inherently not private. If you post something in public, people can look at it. Following just means they can do it slightly more easily.

That said, I kind of get that. Auto-following can seem a bit creepy, but was a calculated gamble to auto-populate a social graph for a new service that Google seems intent on rapidly iterating.

But to blame Google for exposing your Google Reader shared items?

On that, you have no one to blame but yourself. Those shared items have been public all along. For instance, here’s mine. I’ve even written a post about how to find someone’s shared items feed.

Google has always treated shared items in Reader as public by default.

Anybody could have read them all along. And if anyone cared to, they probably did.

You have to make the effort to make it private.

And Buzz didn’t change this.

And Buzz wouldn’t have included them if they were private to begin with.

If you really care about your privacy, at least to the degree that you feel you have this sort of rant in you, it’s ultimately your responsibility to groom and maintain your privacy.

Turn off anything public. If you can’t turn it private (and you can definitely turn off almost all the Buzz privacy concerns at this point), don’t use it.

To be frank, if you care that deeply about your privacy, you shouldn’t be using webmail in the first place. Sending and receiving email through Google webservers is inherently not private … never was and never will be.

To take it further, if you care about your privacy that much, you probably shouldn’t be posting anything on the internet.

Privacy is important, but it’s also important to realize that your privacy is ultimately your responsibility. How much you share with the public on the internet is your choice and under your control.

And you either choose to exert that control or you don’t.

FollowIndy: An iTunes for News 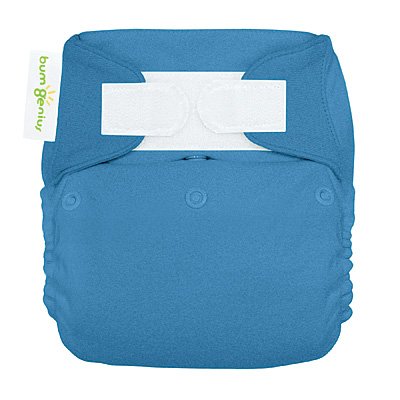